The Other Side of The World

If you are New York focused, then Hong Kong might as well be the other side of the world. Still, it feels just a connected to NYC as any other city in the world, and just as reachable (with the help of a 16 hour nonstop flight!). When I am asked about real estate prices in the United States, and specifically New York, I am always drawn to Hong Kong for a sanity check. By comparison, Hong Kong is crazy more expensive than New York for just about every asset type from individual apartments to investment grade retail and office buildings. This is nothing new, Hong Kong is severely land constrained (they are seriously contemplating building into the sides of mountains for affordable housing!) and highly populated.

New York City, by contrast, has development potential in its rail connected suburbs (Northern New Jersey, Westchester/E. Connecticut, and Long Island) as well as in lower density portions of all five boroughs. Thus, Hong Kong’s pricing is rational from a supply and demand basis. What is less rational is why capitalization rates are also much lower in Hong Kong than in New York City or the United States in general. According to some of our hosts on the visit, trophy assets in Hong Kong can trade at sub 2% cap rates which can be more than 100 basis points lower than trophy assets in the states. In fact, cap rates in Hong Kong are often 100 to 300 basis points lower than in major American cities. If you are wondering why I find this fascinating, then consider the fact that Hong Kong’s currency, the Hong Kong Dollar (HKD), is pegged to the United States Dollar, meaning we share a linked monetary policy.

Thus, interest rate moves in the United States are essentially interest rates moves in Hong Kong. Thus, investment yields should, by some theory, be similar, but they are not. Investors show differing interest in holding assets in various markets based on a host of factors, and the comparison of Hong Kong to New York City is just one of many interesting pairs. I point this out as a means of addressing the “are we peaked” type of questions I get when I speak. In short, there is always that potential, but in reality, we are living in an ever more globally connected world that is moving faster and faster. In such a peaked world, real estate assets in cities like New York and Hong Kong are going to be valuable, and there is no reason to expect their relative desirability to change any time soon! Now, please enjoy these photos from my brief visit to the other side of the world. 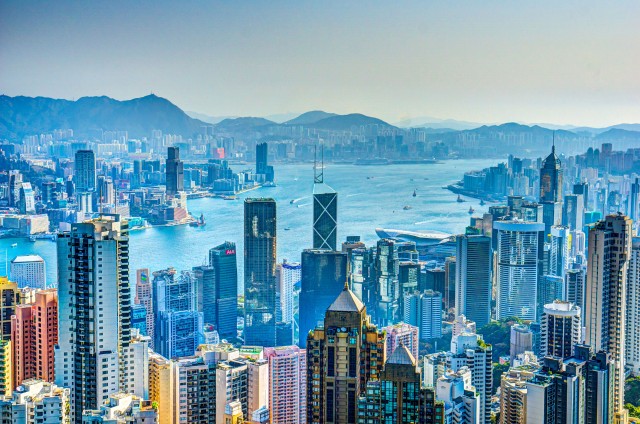 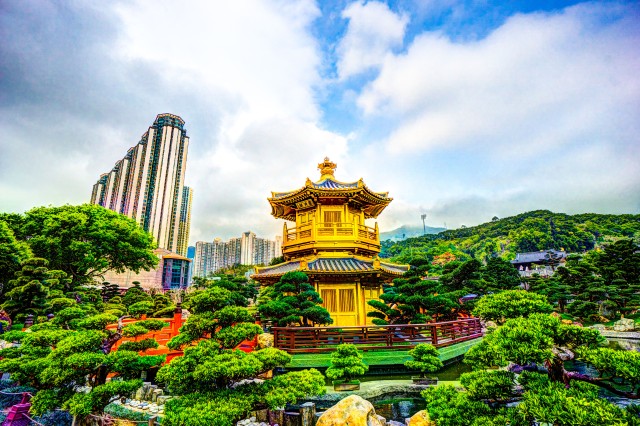 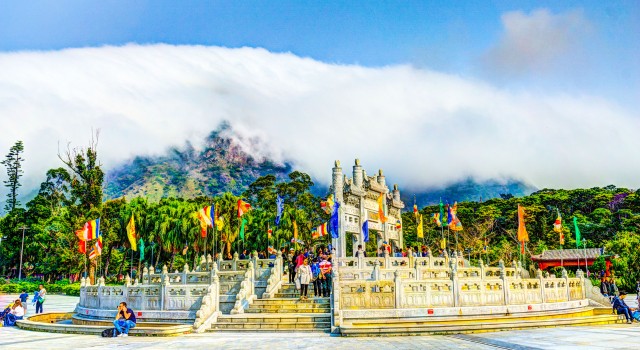 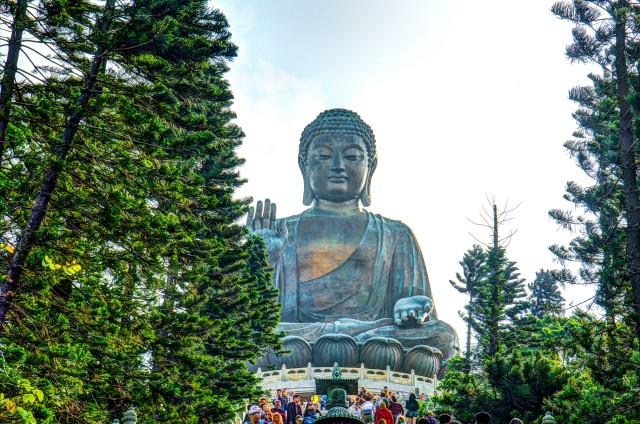